One of the many home automation technologies that I use in my houses is Samsung SmartThings. It supports a wide array of sensors, integrated well with Alexa and Arlo, and provides a slick phone UI with the ability to manage multiple homes.

For a long time, I’ve used the SmartThings Leak Sensor to monitor for water leaks, which is my biggest concern during the winter, especially at the lake house. The leak sensor also monitors temperature over time, which is a big bonus given the concern over freezing pipes. 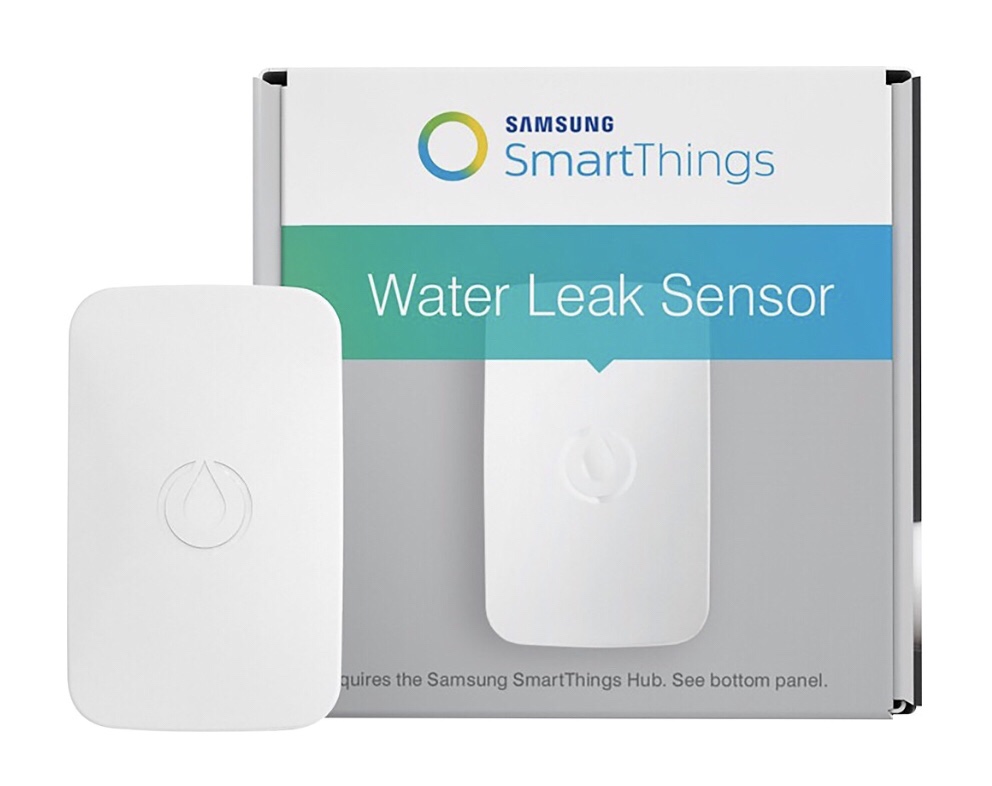 My second biggest concern would be fire, especially when the heat is running at the lake house when I am not there for extended periods of time. While the temperature sensors would theoretically pick up the heat from fire, that’s obviously no substitute for a real smoke and carbon monoxide detector. Therefore, I wanted to install a smoke and CO detector that I could monitor remotely through SmartThings. I settled on one from First Alert, which was recommended by Samsung, battery powered, and pretty inexpensive. 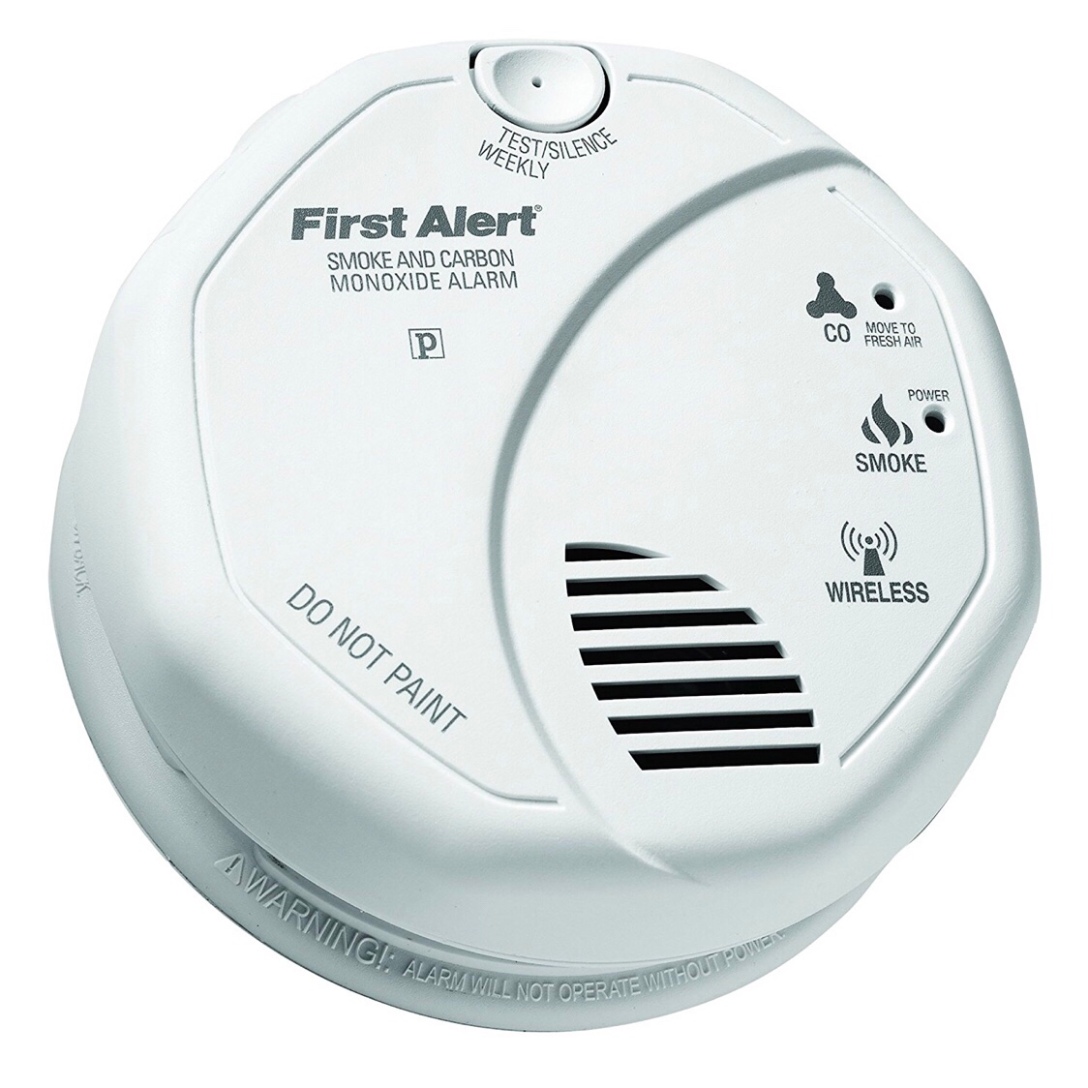 It was fairly easy to install, although getting it to pair to the SmartThings hub wasn’t as straightforward as it might seem. The device leaves the factory in a state that is not ready to pair and you have to clear some ‘state’ that is left on it. Below is the procedure that finally worked for me:

(1) Exclude the Smoke Detector. To do this in the SmartThings mobile app:

(2) Now you can add the smoke detector your SmartThings hub. Start in the SmartThings Mobile App:

After getting the device set up, I was able to test the integration with the hub by pressing the test button the smoke detector. The event will register under the device at My Home> “Smoke Alarm” > Recently. You will see the event “Was Tested” followed by “Was Cleared”. However, if you’ve set up any automation under the Smart Home Monitor (Ex. send a text when smoke alarm goes off), this will NOT trigger when you press the test button. This would be a nice feature for the manufacturer to add.

Now that the smoke alarm is setup, I can effectively monitor both of my houses for water leaks, freezing, fire, and carbon monoxide through SmartThings!