Another spring project I am working on is resolving the internet access issues that have plagued the guest house. I have tried a variety of wifi range extenders that have worked with varying degrees of success, but all have been inconsistent. To permanently solve the problem, I am going to run underground ethernet cable from the main house to the guest house, following approximately this path:

This weekend, I setup the routers on either side of the underground line, setup junction boxes on the outside of each house, and verified that everything works with an above ground cable. In the main house, I configured a wifi extender with an ethernet port, so that I could mount it right by where the cable would exit the house. 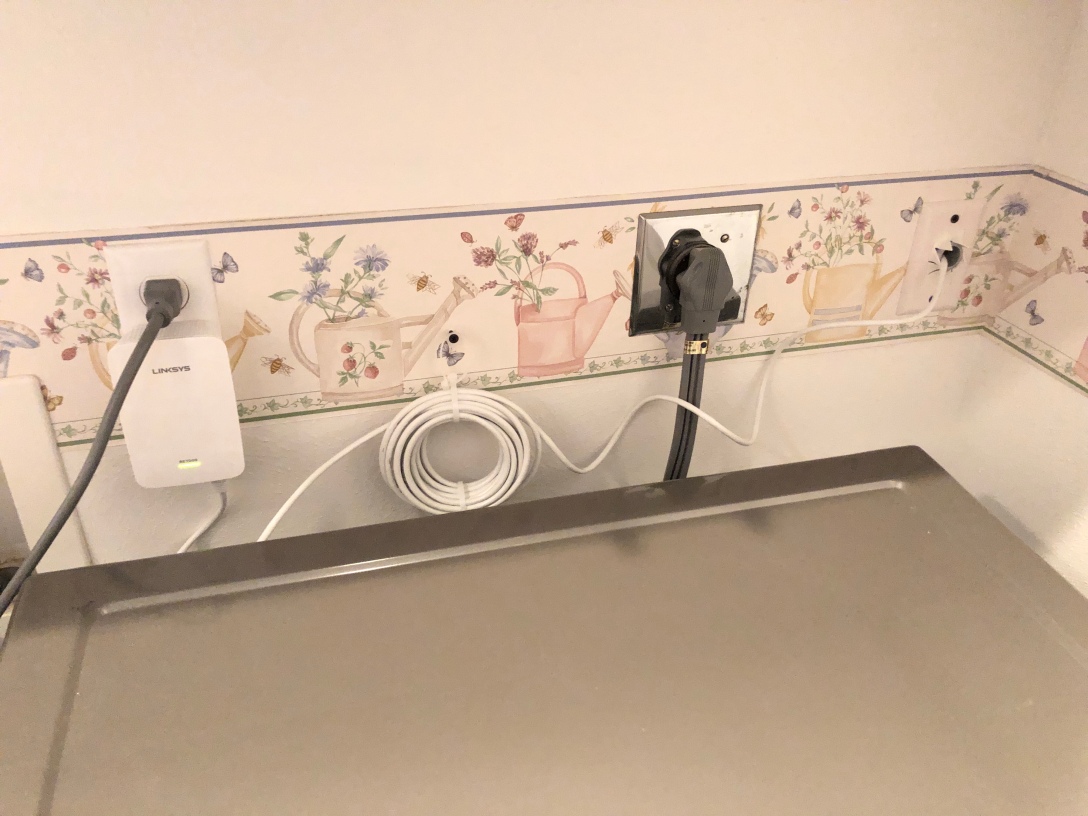 The cable coming out of the range extender exited the house through a plastic electrical conduit, and hit a junction box with a female to female ethernet connector. 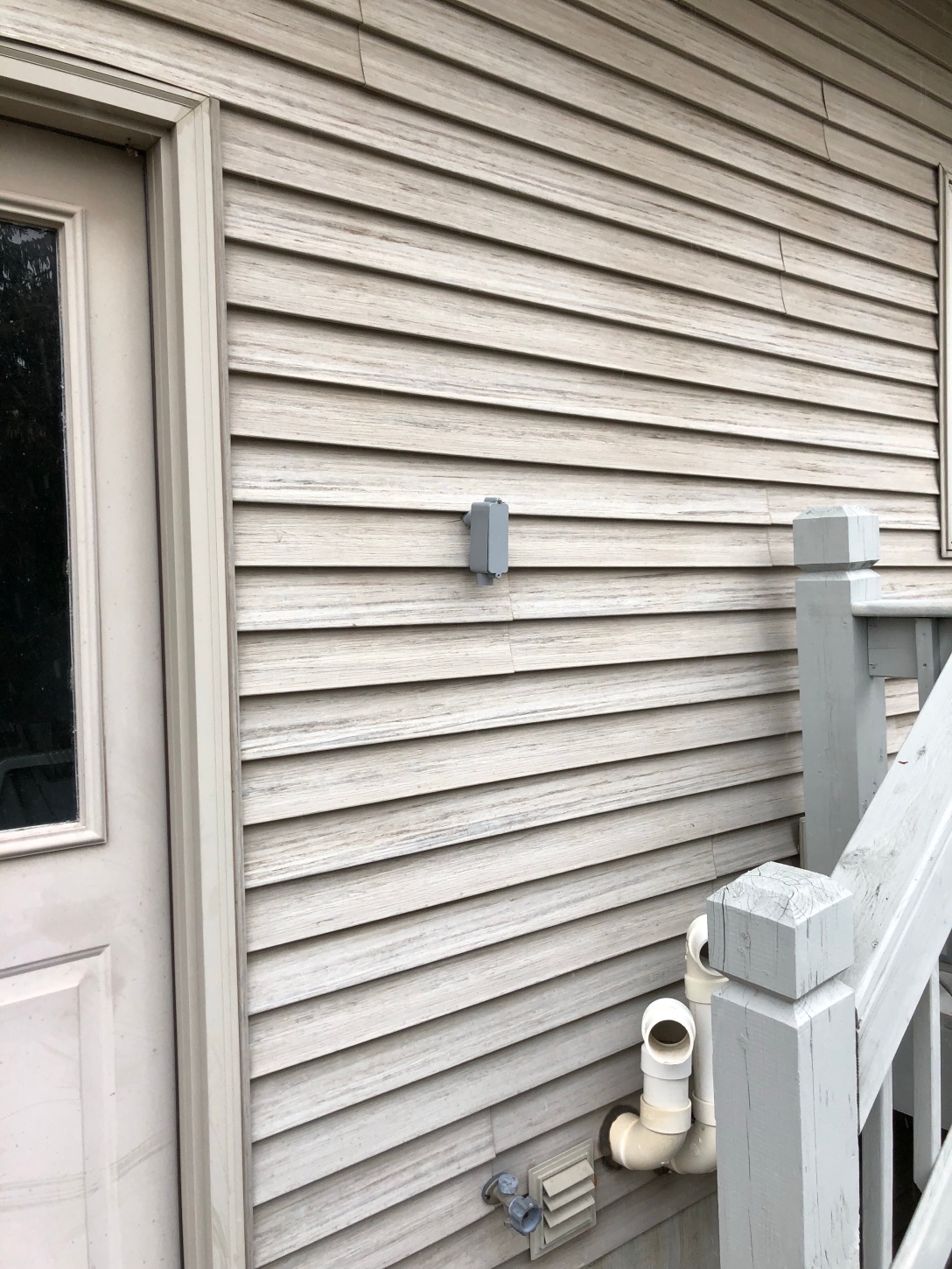 At the guest house, I installed an identical junction box with a female to female connector.

Inside of the guest house, I installed an entire new router, which is able to get internet access from the main router in the house while maintaining its own DHCP server, functioning as a separate network.

Once the weather improves, I will use a trencher to dig a trench and bury the cable outside.