As I noted in a previous post, one of my larger projects this spring/summer will be running water for the guest house. My first step was working with Digger’s Hotline and with the company that supplies my liquid propane (Consumers Coop in Sauk City) to mark the underground electrical and propane lines: 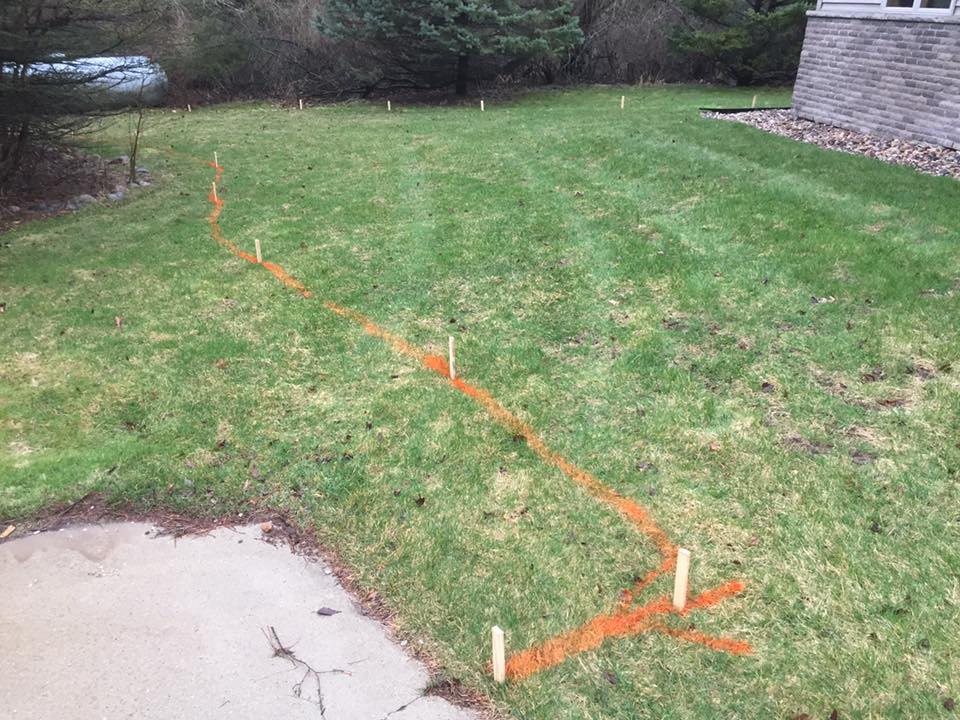 After that, I called a plumper from Cooper Plumbing  in Verona to come and consult with me on my plans. Here was a map of my initial plans for water and drain lines: 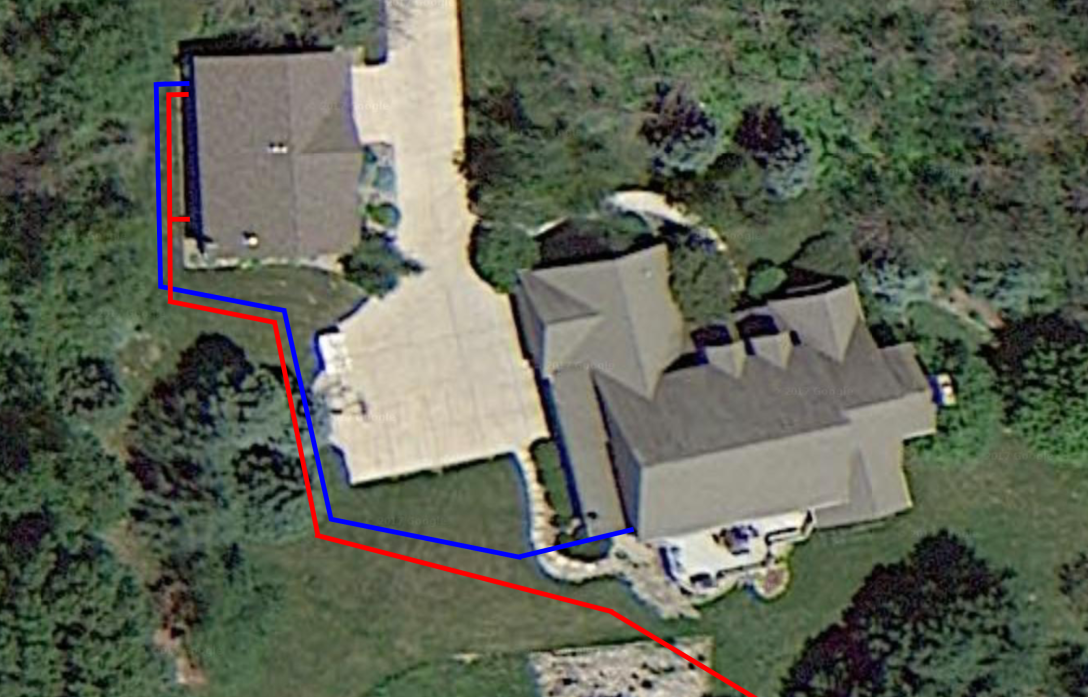 I will be doing the excavation work, including the pipes going into the guest house. Cooper Plumbing will actually do the work to connect my pipes to the septic system and the well, since I do not want to risk breaking anything there. Digging starts next month! 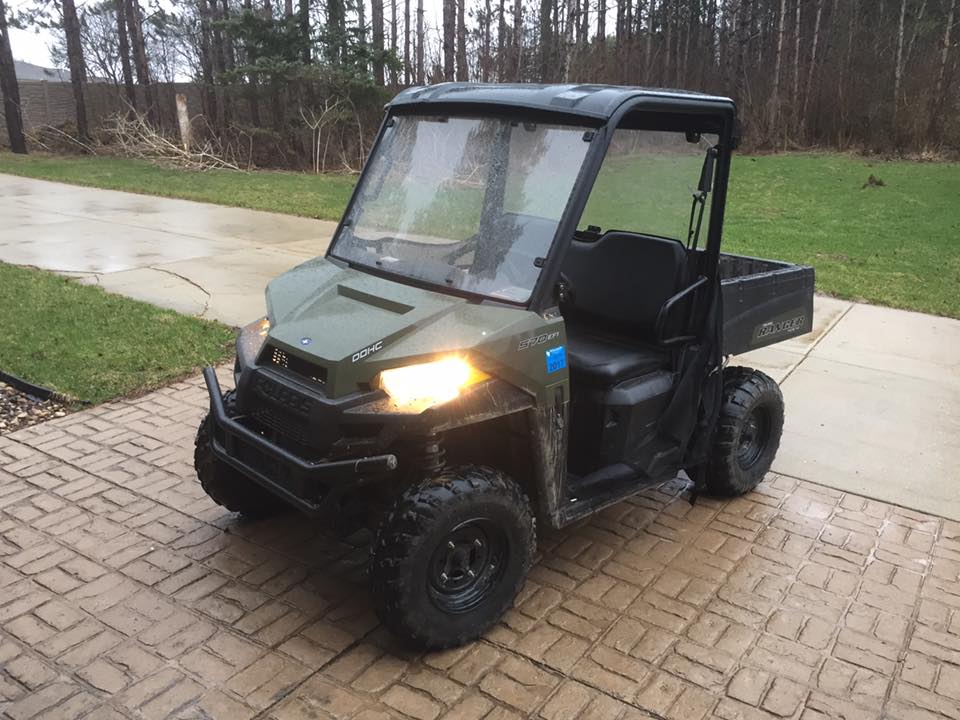