After my old mower started having problems, I took the opportunity to buy a zero turn mower to replace it. Originally, I set out to buy a Cub Cadet from the Home Depot, but after a snafu where they ended up not having any in stock, they sold me a John Deere Z345M for the same price as the Cub Cadet. 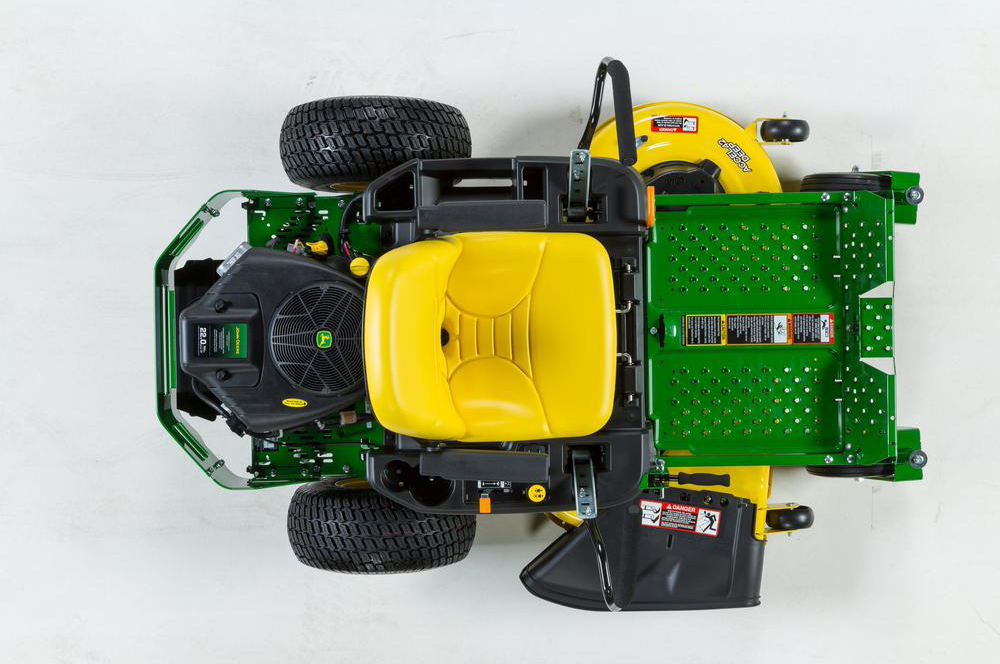 The zero turn takes some getting used to, especially on hills, but ultimately it is a much faster way to mow all of my land compared to the traditional riding mower. However, the beginning of my ownership of this particular mower has been pretty rough. First, it had issues starting, which ultimately ended up being due to the auto-choke being overtightened by the dealership that did the initial delivery and setup of the mower. After several days at the Middleton Power Center, they were able to fix it (thankfully at no charge due to the John Deere warranty). As soon as I got it home and started mowing, it hit a bump and one of the bolts sheered off, causing the deck to crash into the ground and carve a nasty gouge into my lawn. Ultimately, I replaced the bolt and the mower has been fairly stable since then, but it has been an inauspicious start.

I had the MPC repair the old mower as well, so that I can use it to deal with rough terrain that might potentially damage the new mower. Hopefully, the two mowers together will be the best of both worlds for tackling mowing my land.