It’s been awhile since I’ve posted anything, not due to lack of projects but due to a very busy spring. Over the next couple of weeks, I’ll be catching up on writing about my spring projects. One of the larger ones was remodeling the smaller of the two master suite walk-in closets to be a powder room for my wife. We have a massive, nearly 400 square foot closet that was recently remodeled, and the smaller closet had been very underutilized as essentially a storage and junk room. 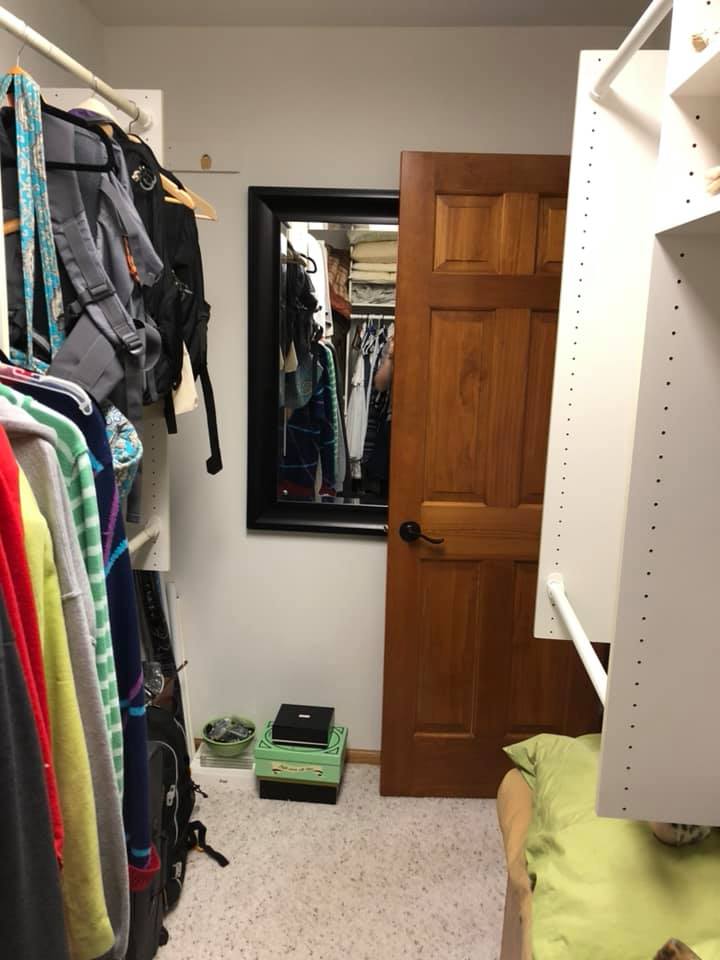 I wanted to install some wardrobe space similar to the bigger closet, as well as shelving and a make-up vanity for my wife. Step 1 was an IKEA run to buy all the furniture. 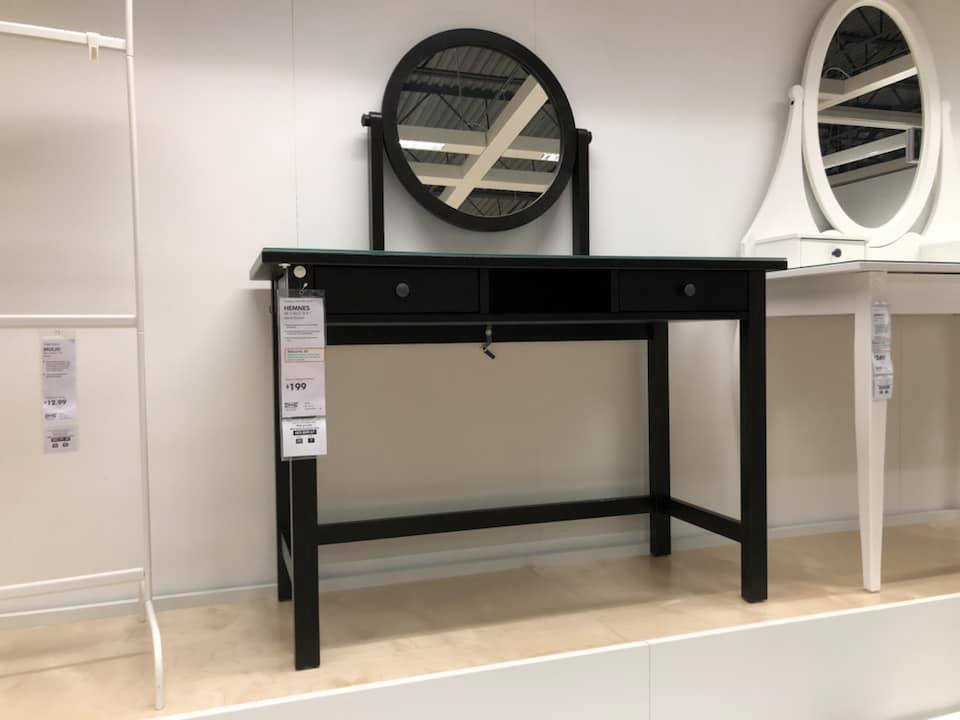 After hauling the furniture back, I had to clear out all of the existing junk, as well as all of the clothing racks and shelving that had originally been in the closet. 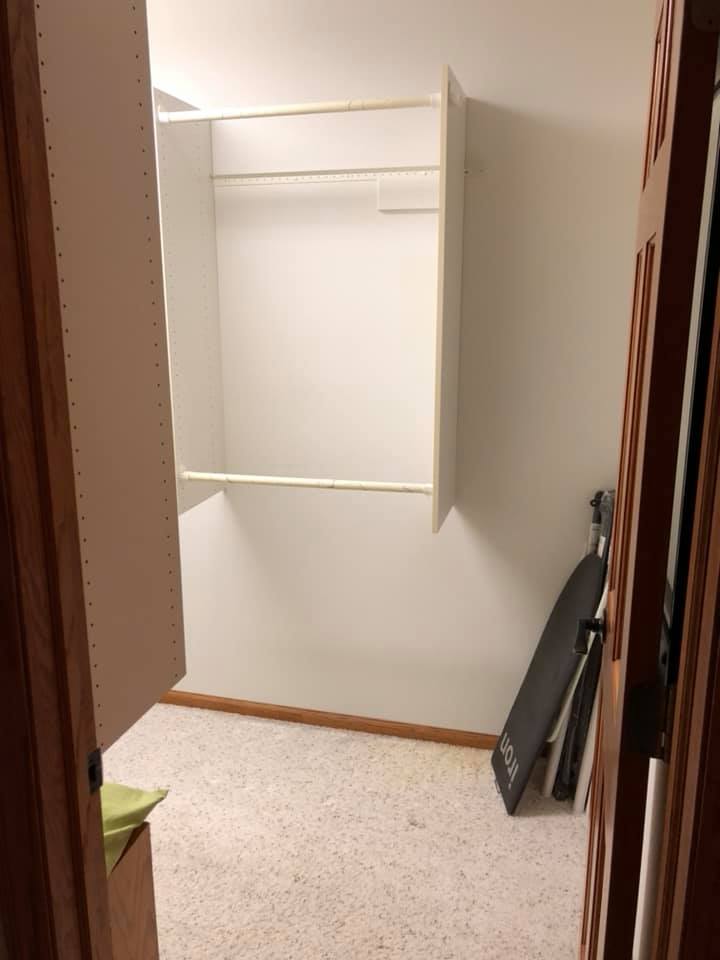 The empty room was significantly more spacious than it had been when it was filled with stuff: 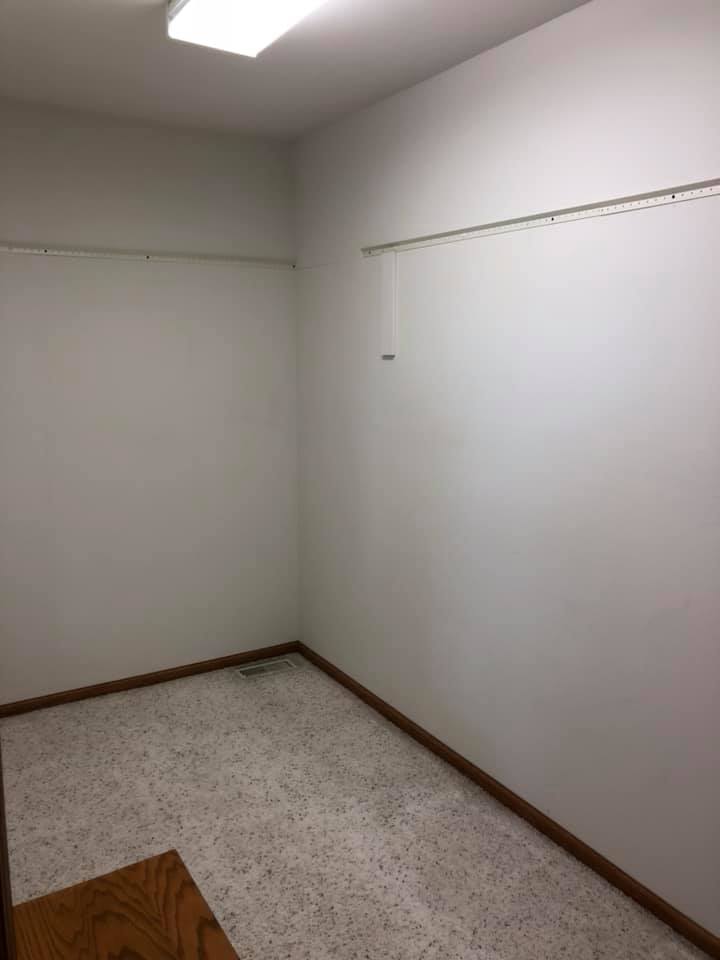 After clearing out the room, it was time to build a ton of flat-pack IKEA furniture. 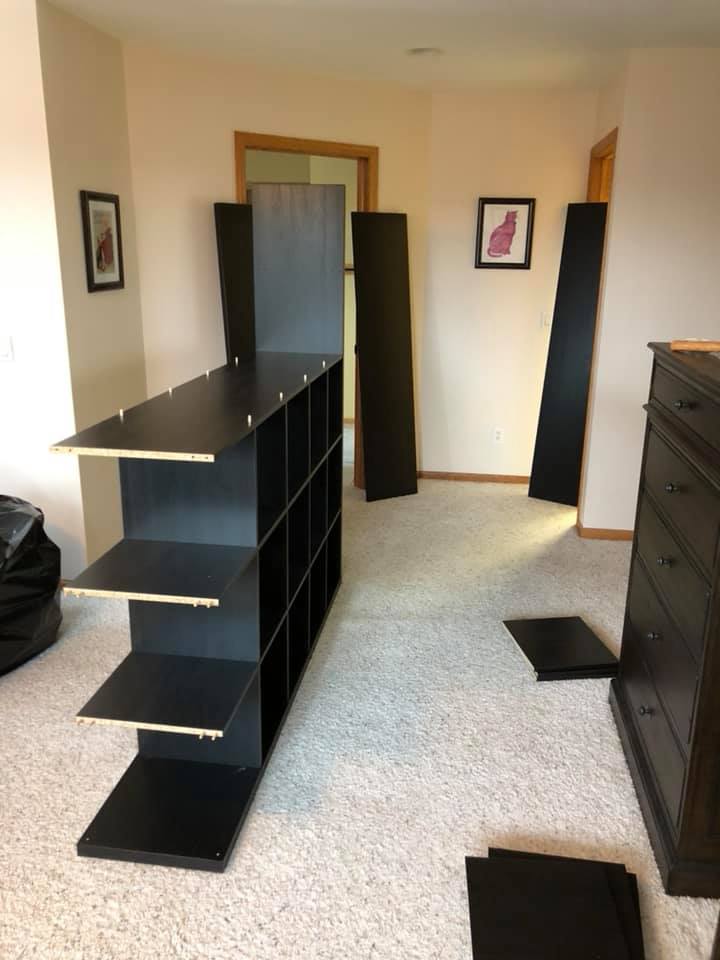 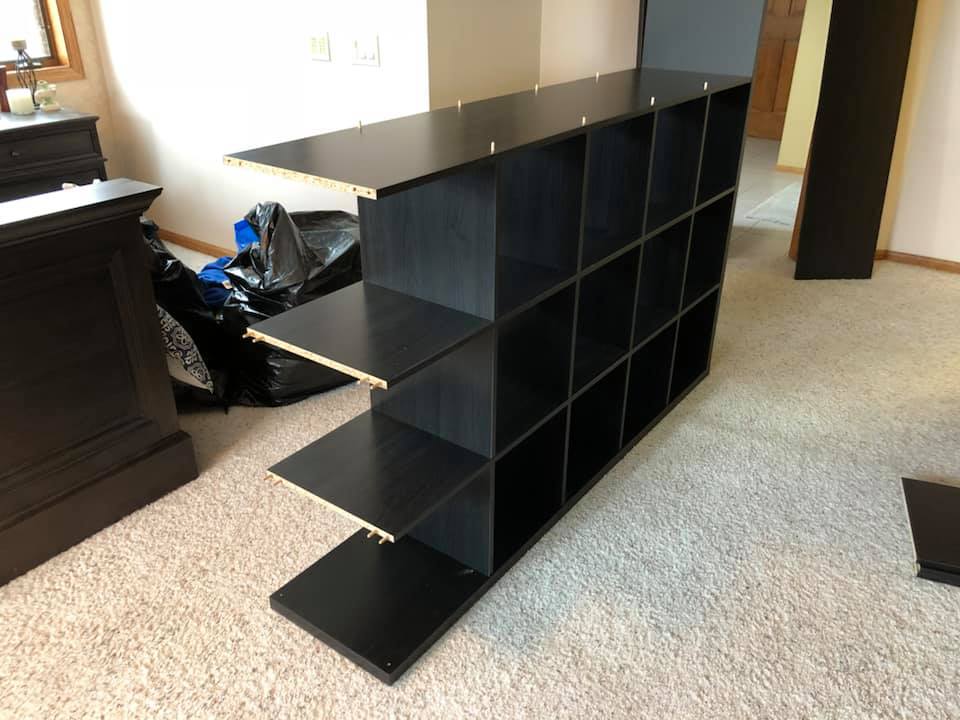 The cats decided they wanted help, or at least wanted to setup camp in the IKEA bags.

Once everything was assembled (which ended up being a bigger challenge than normal, since some things had to be partially assembled upright and in place due to the size constraints o the closet), I moved everything into the closet. 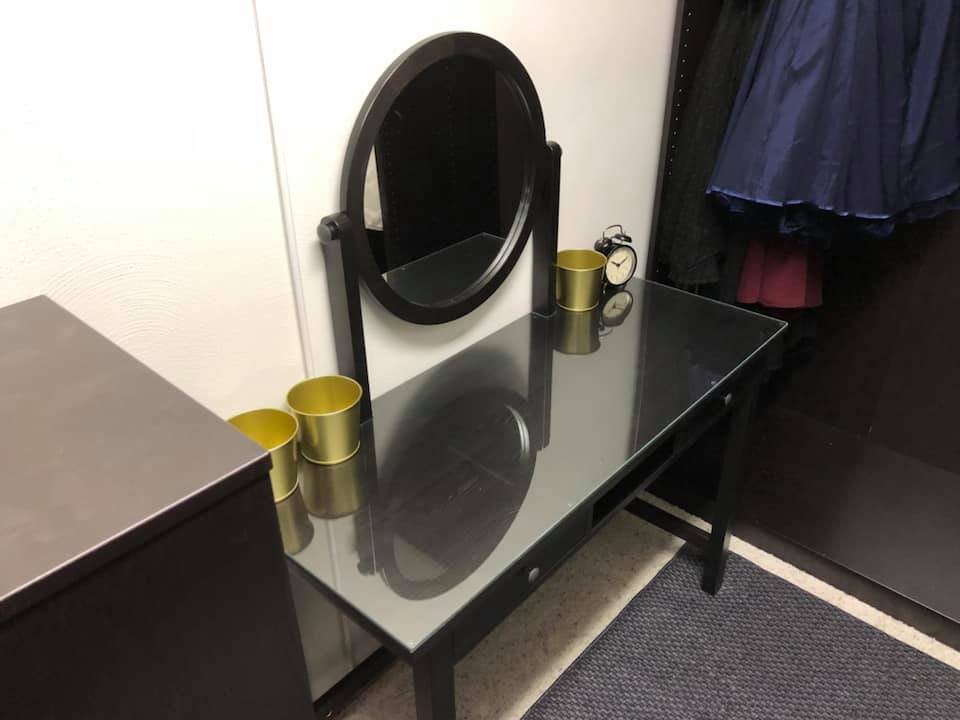 I had to do some creative engineering to wire the closet, running wiring from a circuit in the main master bedroom through the wall into the room to provide outlets and power a lamp. 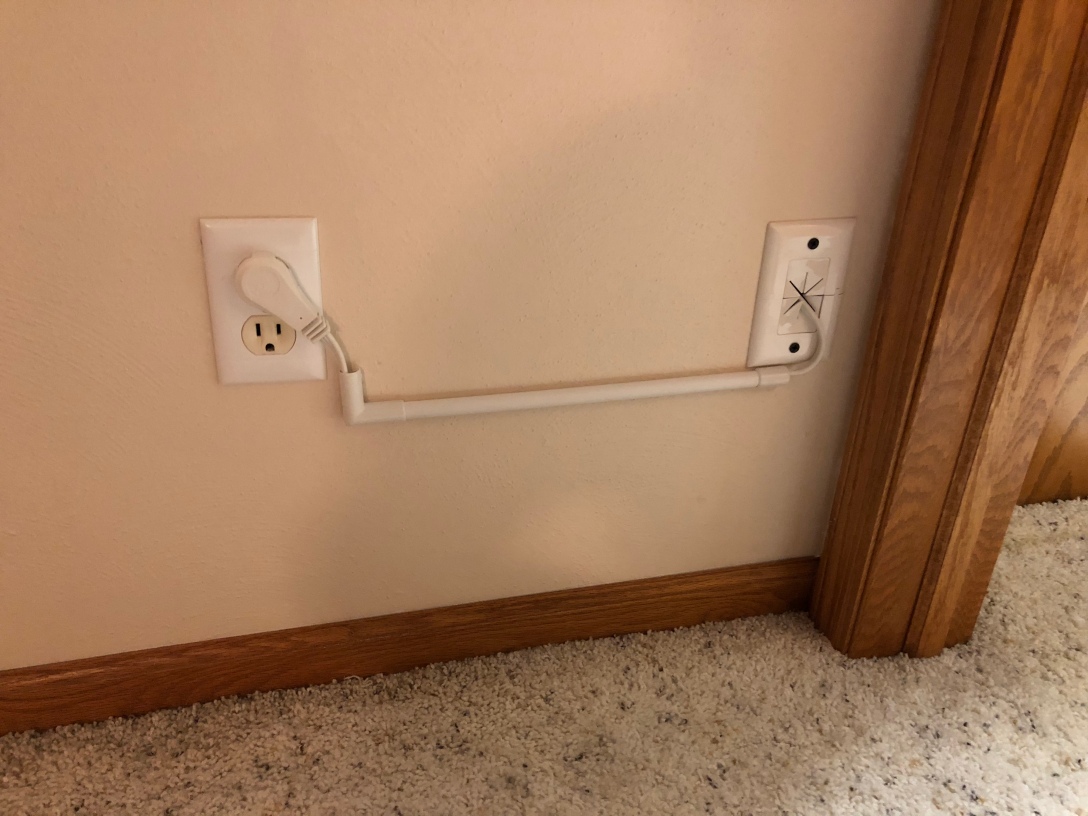 Once that was done, the project was complete!

One thought on “Powder Room Remodel”