After spending much of last summer working on landscaping improvements at the lake house, this summer I’ll be focused on landscaping at the main house. It’s still not warm enough to do much planting yet, so much of my work has involved ripping out certain plants that will be replaced. A lot of planters close to the house are fairly overgrown, and so I’ve spent a lot of time clearing out undergrowth. 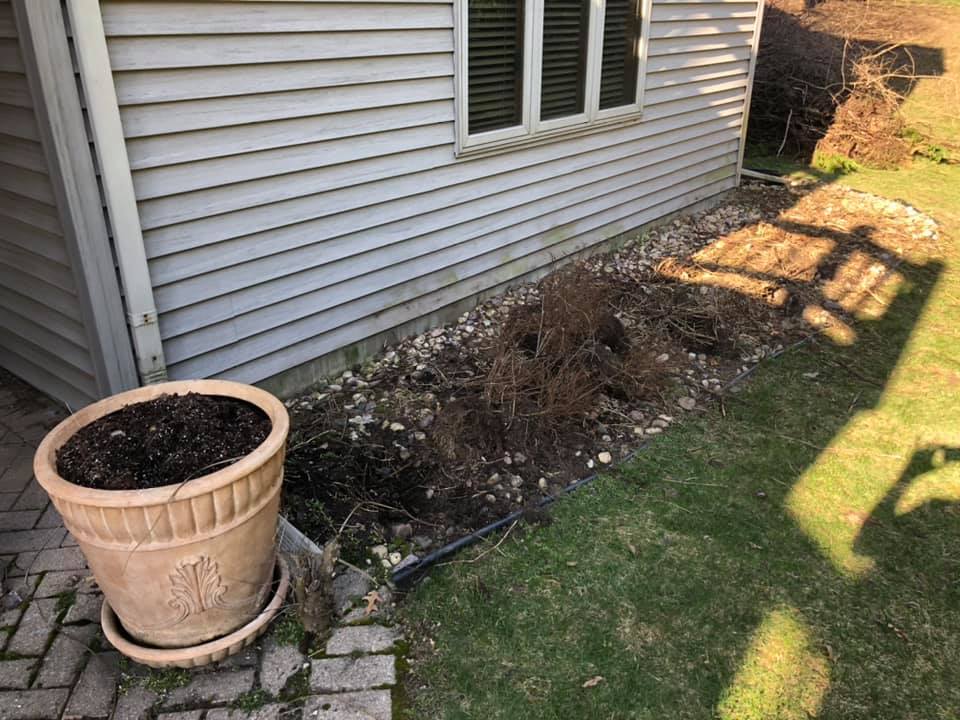 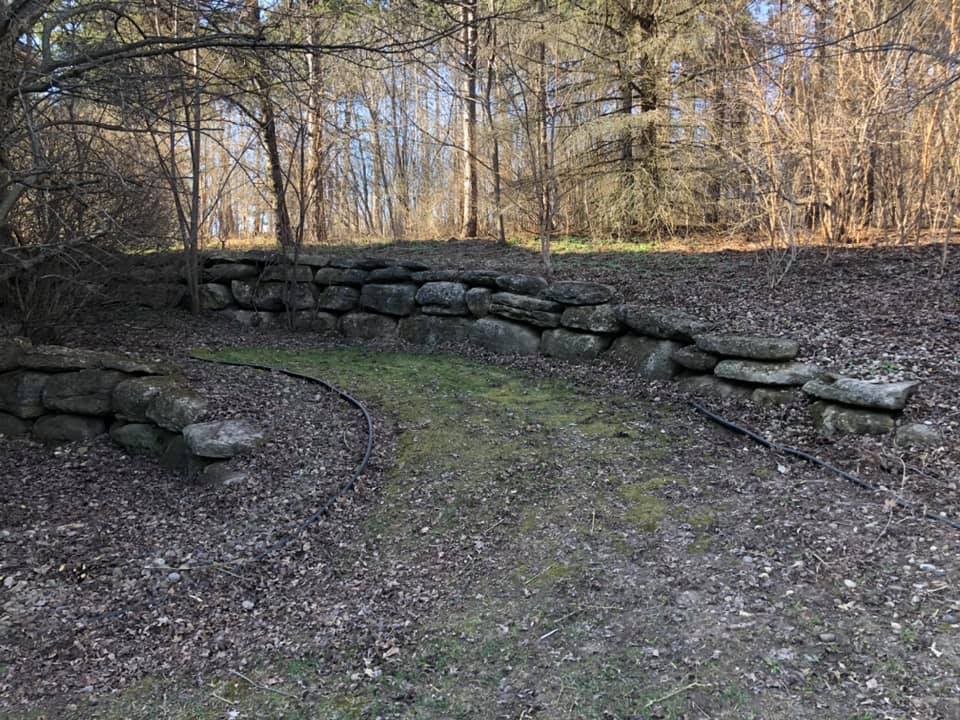 In addition to that, I cut down a dead tree that had died last year. Once all of the wood is cleared out, I’m going to plan a new tree in the same planter.

Along with chopping things down and ripping things out of the ground, I’ve done a number of other small things. I removed all of the old cables from when I had satellite, and also removed some of the underground wiring for the old landscape lights and underground sprinkler system that is no longer in service. Also, I poured in new dirt in certain parts of the yard that were not level after various excavation projects, primarily the front yard tree removal and the Hardin Access Pipeline. 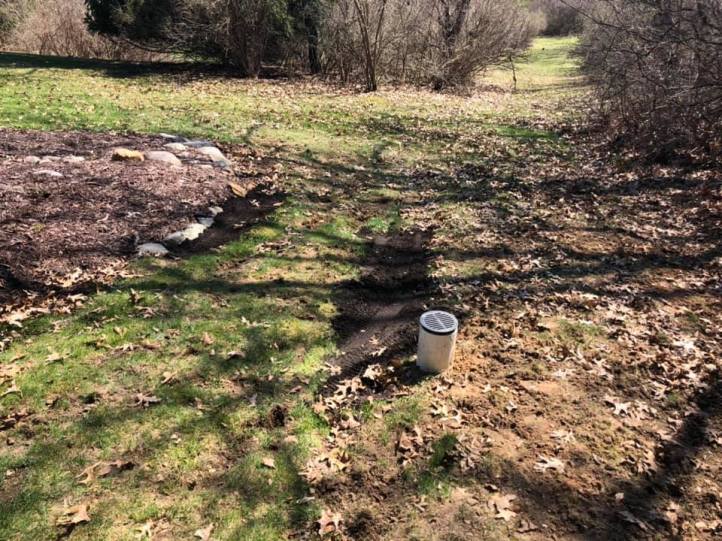 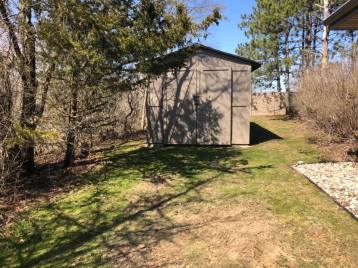 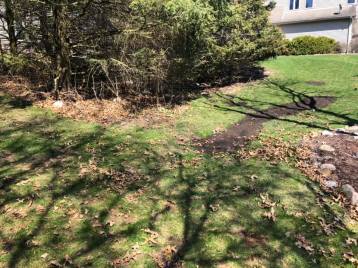 Last, I used a combination of ratchet straps and rope to reshape one of the bushes near the garage doors of the main house. It had been damaged over the winter by the snow plows, and so I needed to give it some support to regain its shape.

There are numerous other tasks left to do this spring and summer. Here is a partial list of the other things that I’m planning on doing: 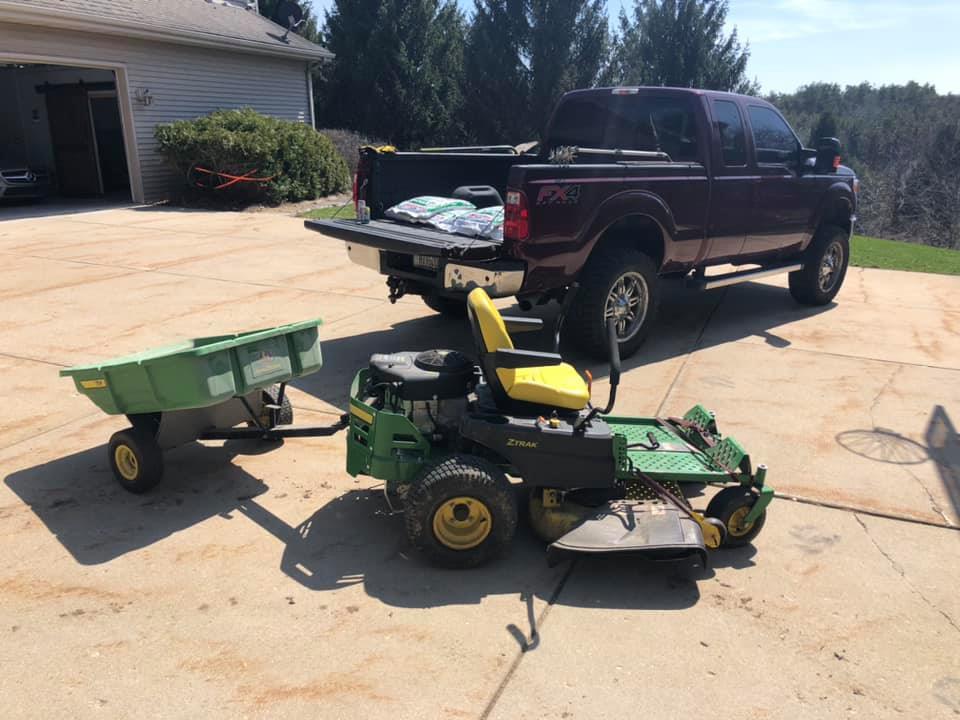 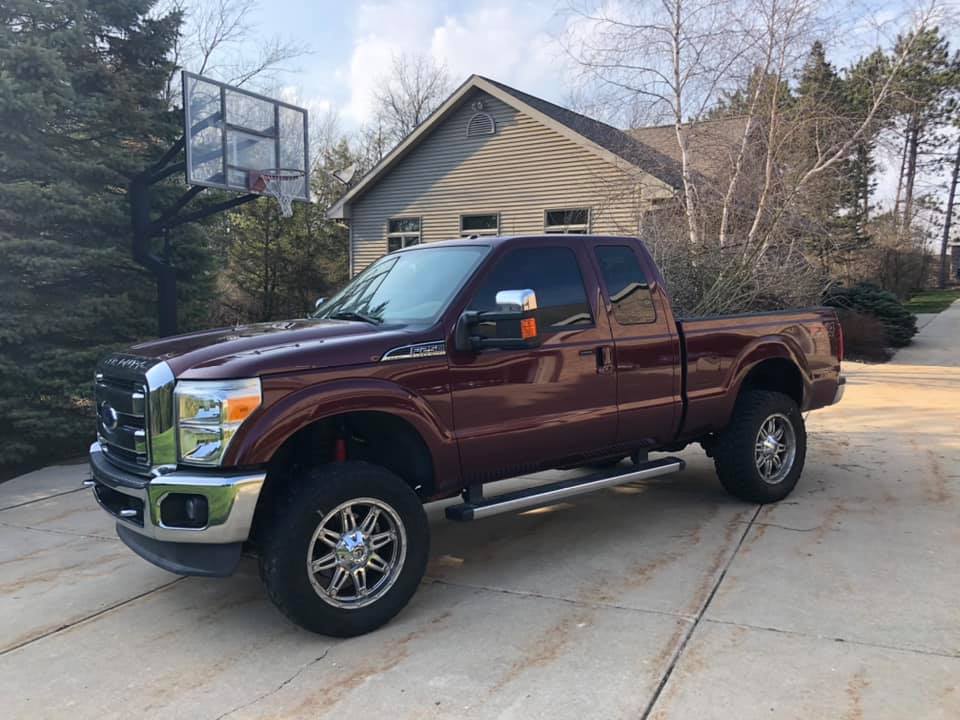 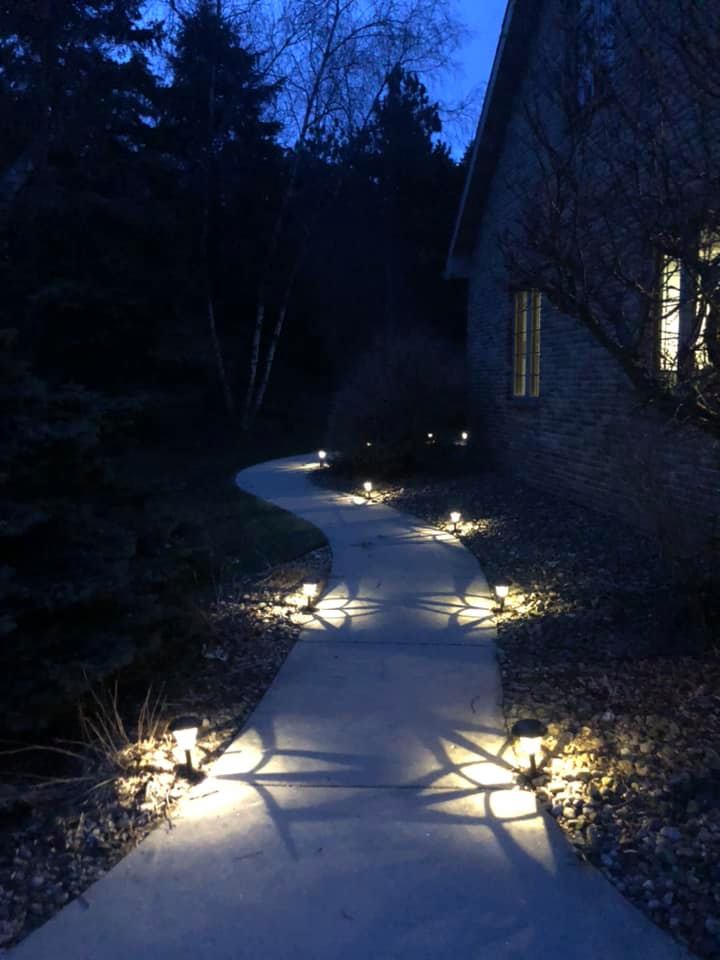 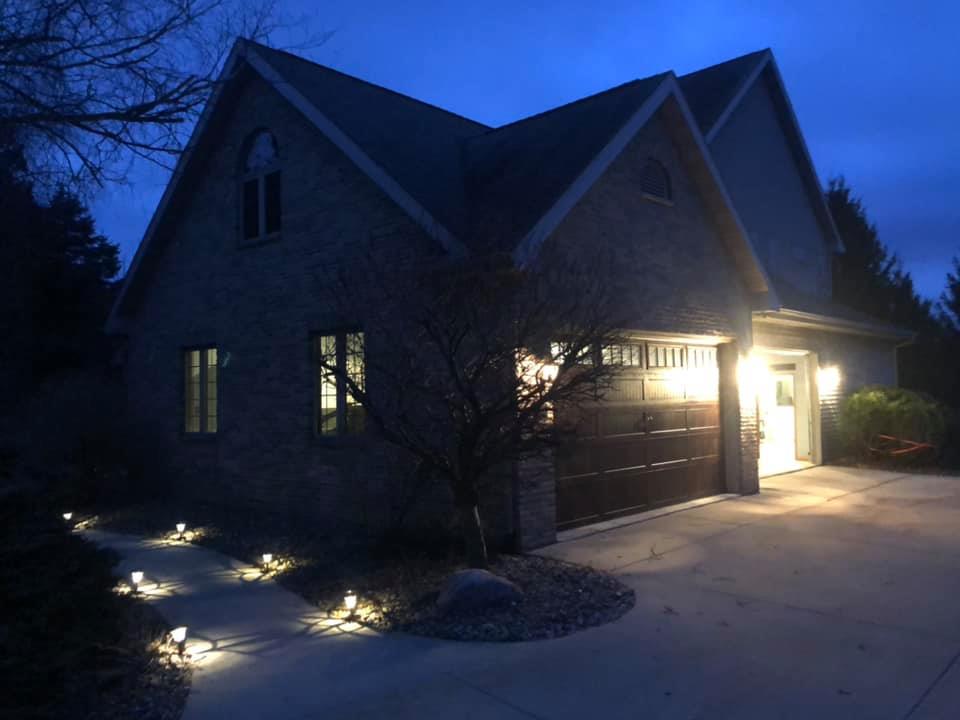