As furniture was replaced during all of the interior design projects at the main house in Verona over the past year, I had been moving it to a storage unit. Some of it has been donated, but some of it I had earmarked to replace even older furniture at the lake house or the guest house. I used an app called Sortly to manage all of the inventory, which came in handy because my wife was able to use it to coordinate donations and I could mark items as on hold to move to other houses.

As the weather improved this spring, I started doing the furniture swaps. I rented a trailer and hauled a love seat, some shelves, and a number of decor items to the lake house. 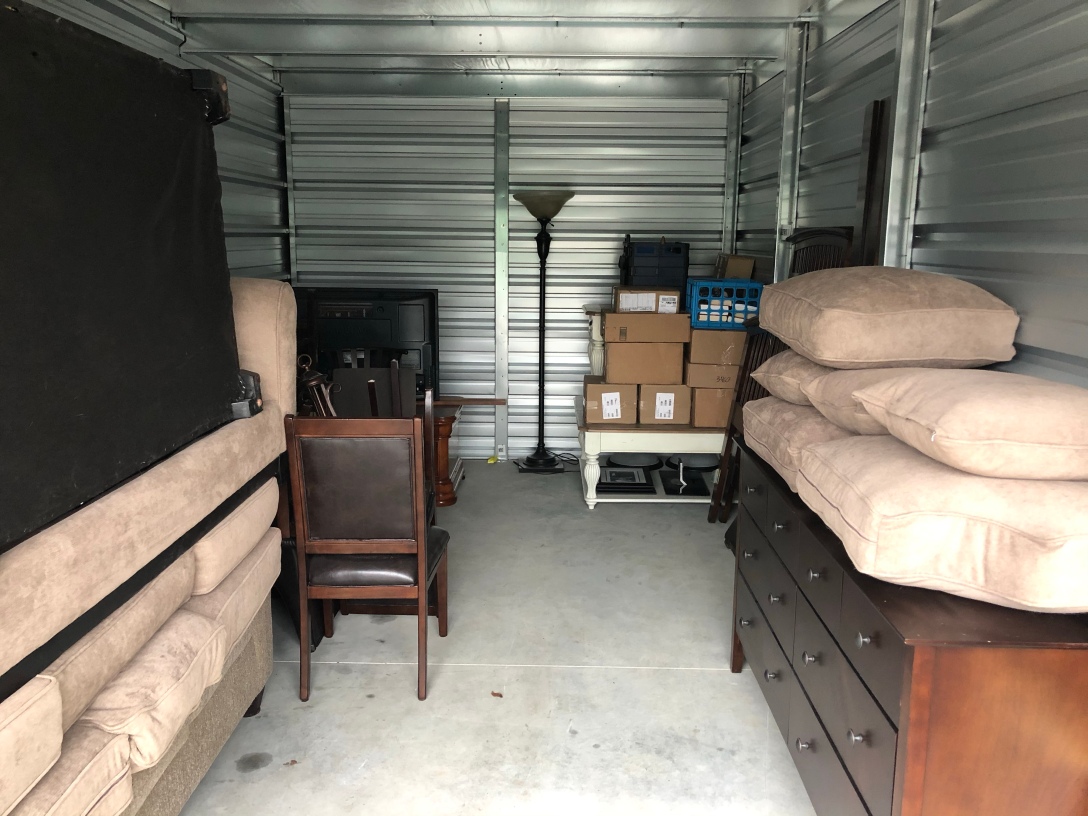 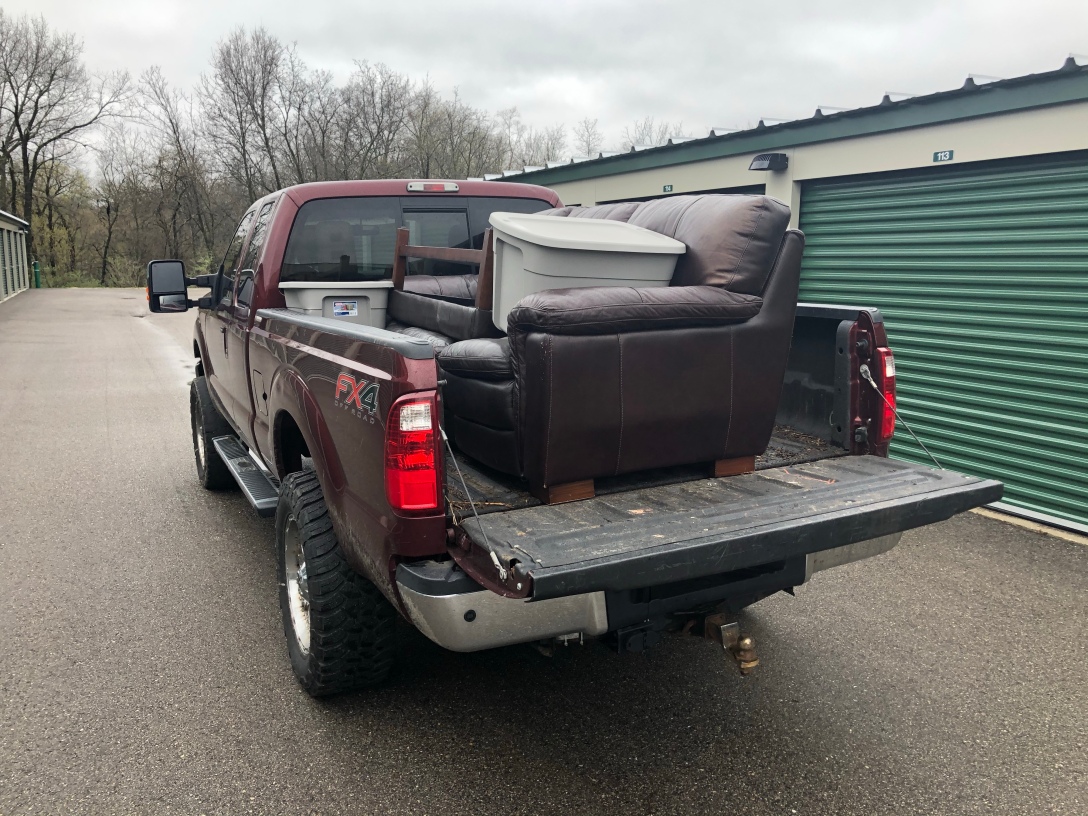 I also replaced the coffee table, end tables, and shelves in the guest house with furniture that had previously been in the main house. 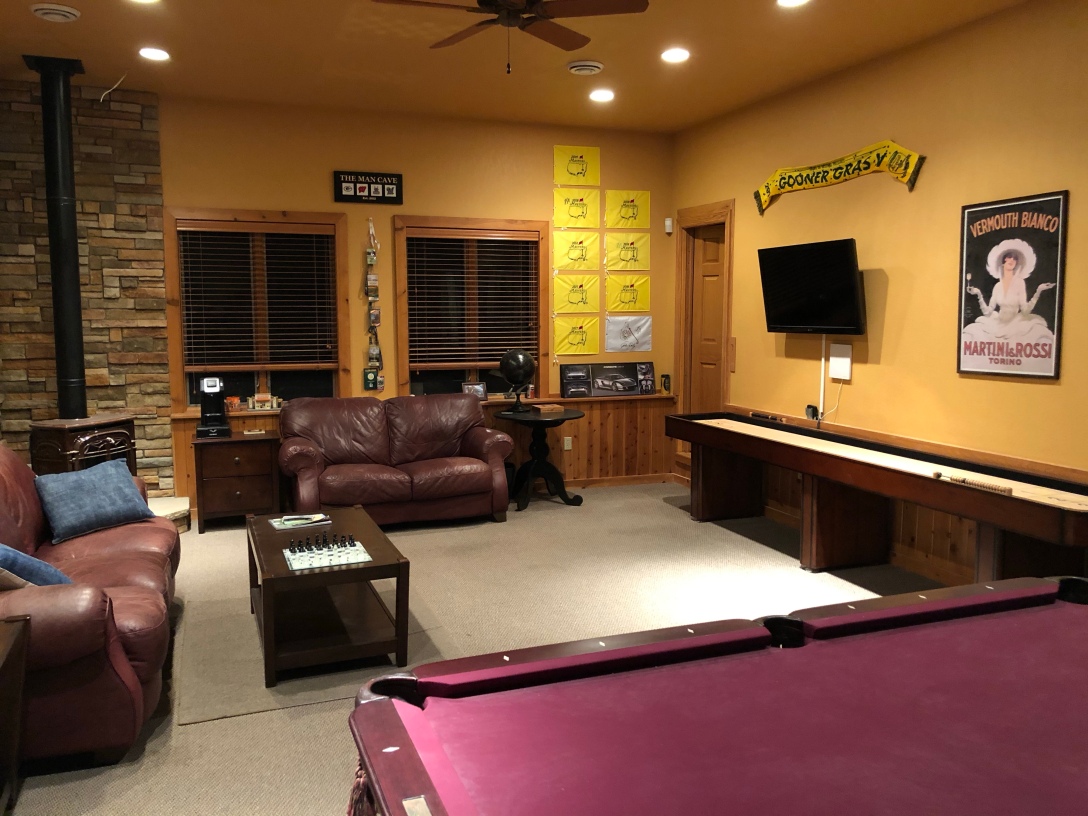 In addition to replacing the furniture, I also did a number of other small tasks in the guest house. I did paint touchups in the bathroom, I added a new rug to the living room, and I added a piece of wood trim to the ceiling to reinforce some cracking drywall. 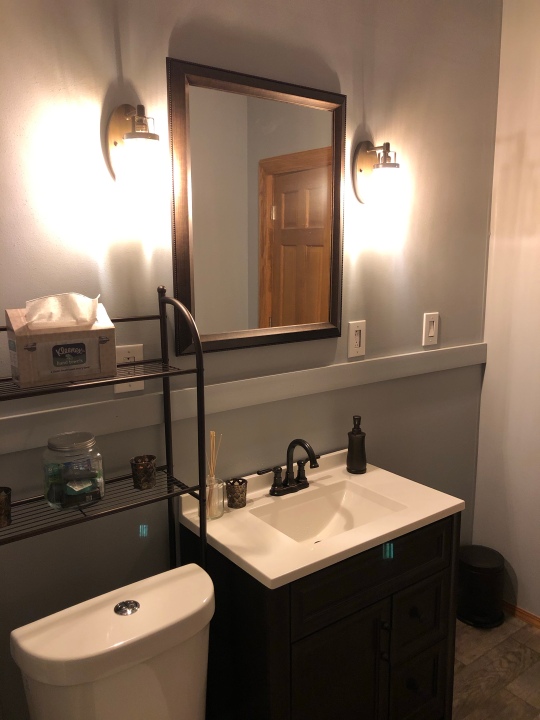 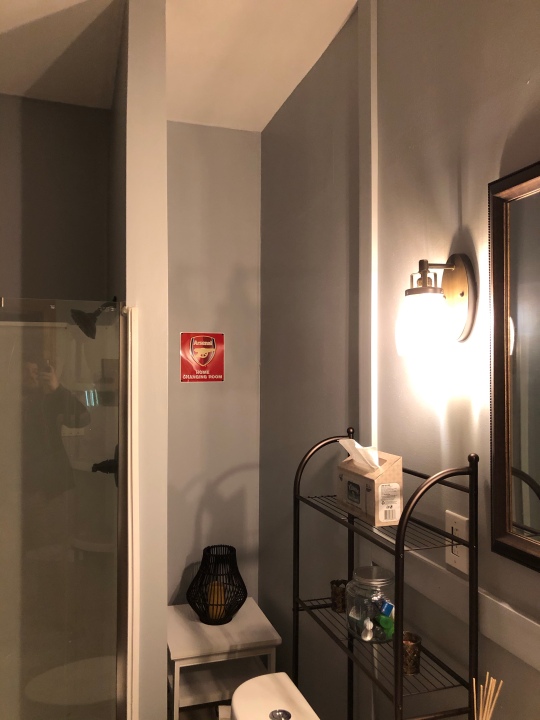 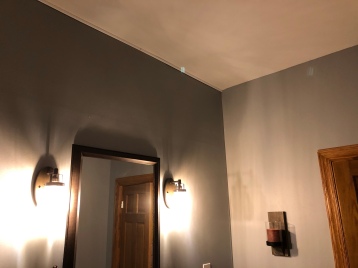 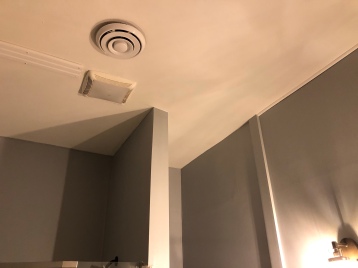 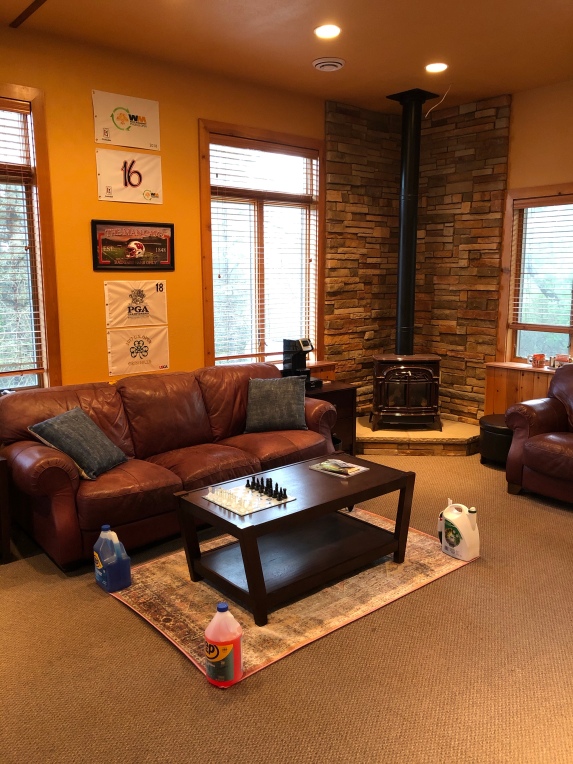 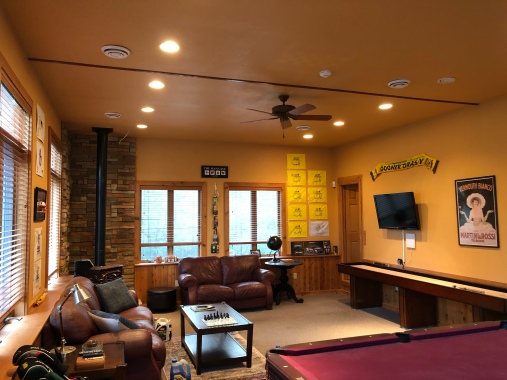 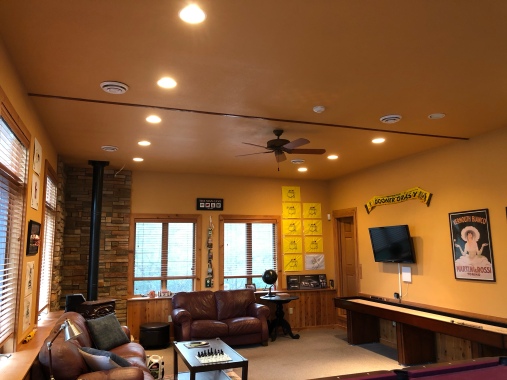 I also thoroughly cleaned and vacuumed the garage, which had accumulated a lot of dirt and dust over the course of the winter. 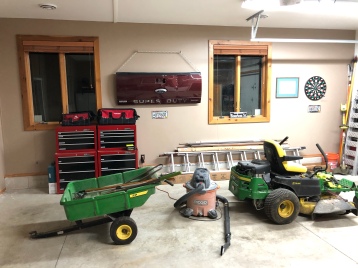 Meanwhile, at the lake house I replaced the dining room table with a new one, since the old one was on its last legs. 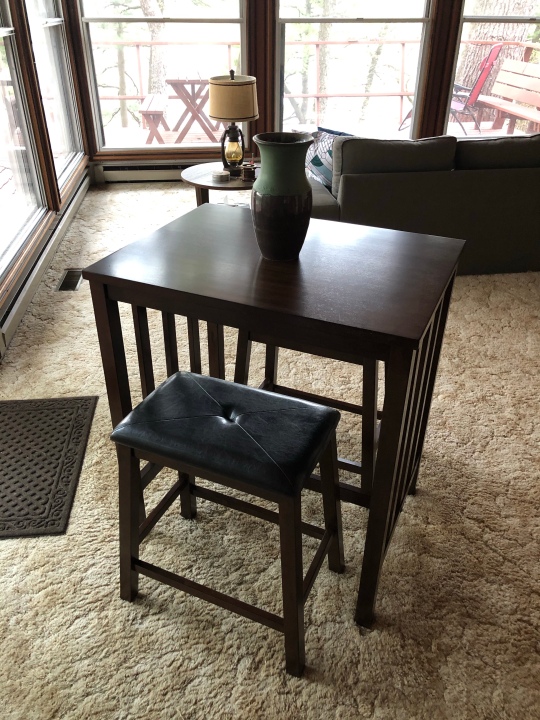 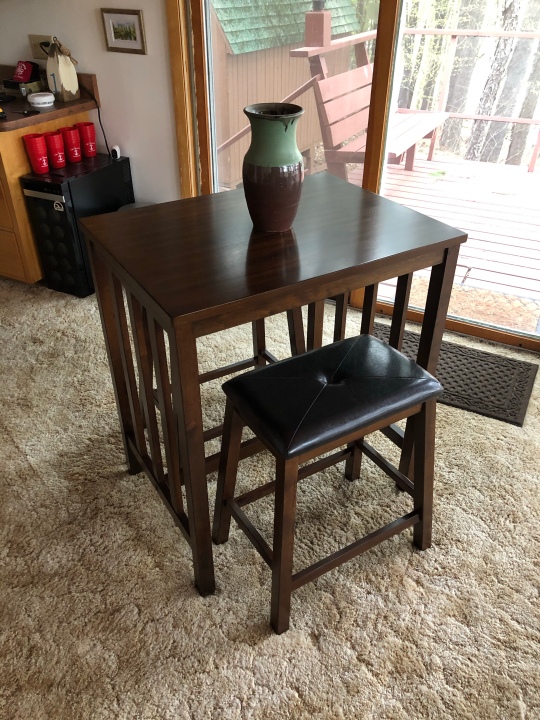 All of these tasks were pretty small individually, but they added up to breath a lot of life into both the guest house and the lake house. It also had the added benefit of significantly emptying out the storage unit, which was a welcome occurrence.