I took a break from landscaping work a couple of days ago to do some electrical work in one of my house’s bathrooms, which is theoretically a guest bathroom but is primarily used by the cats. When I was doing that, I noticed that the toilet’s water intake regulator was leaking, causing the toilet to perpetually take on water and lose it down the drain, wasting water. I attempted to adjust the intake regulator, and discovered that it was shot, and in the process of tinkering with it, it got worse and started gushing water. To make matters worse, I realized that the valve coming out of the wall was also faulty, and attempting to shut it off caused it to also start leaking. Since it was late at night, I had no choice but to find an alternate method of shutting off the water. I used a clamp to shut off the flow of water between the valve and the toilet, which temporarily solved the problem. 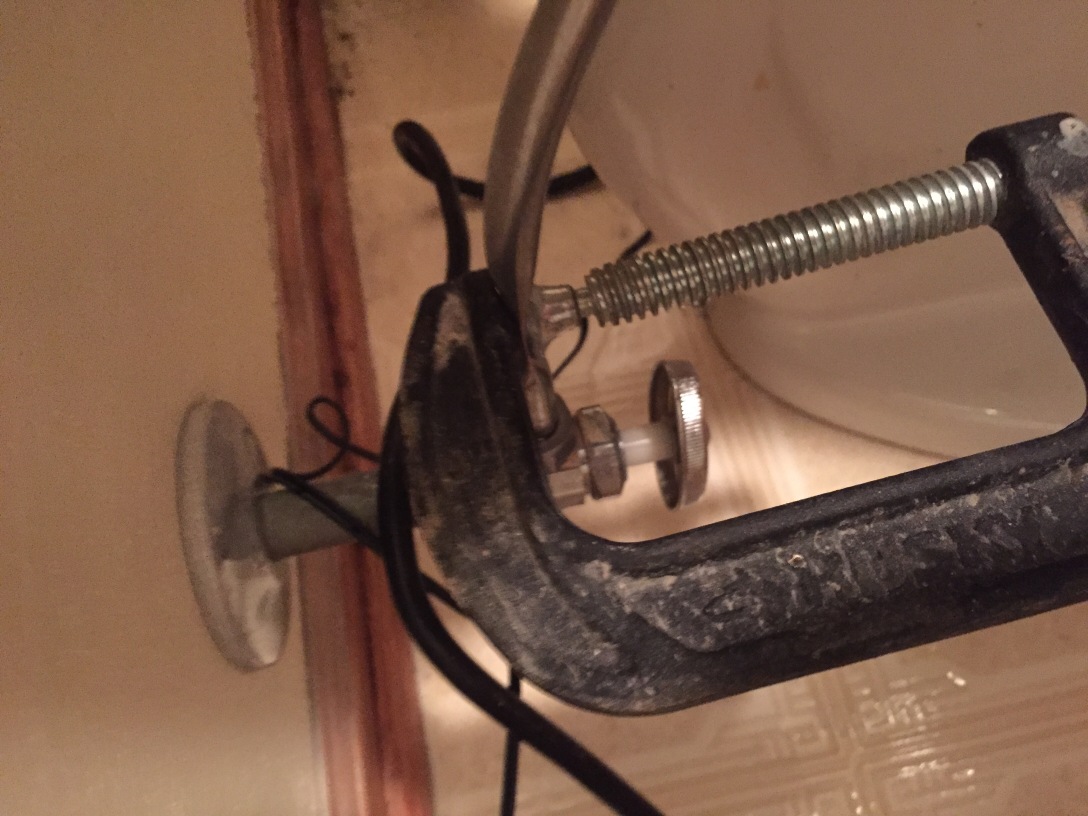 In the morning, I went to the Home Depot and picked up a Shark Bite valve, as well as a new intake regulator:

When I got home, I shut off the house’s water supply and ran the upstairs sinks to clear out the pipes as much as possible. After that, I used an angle grinder with a cutoff blade to cut the pipe as quickly as possible, and set the Shark Bite valve on the open pipe to stop the flow of water. After that, it was a pretty straightforward process to install the intake regulator and get the toilet back up and running. 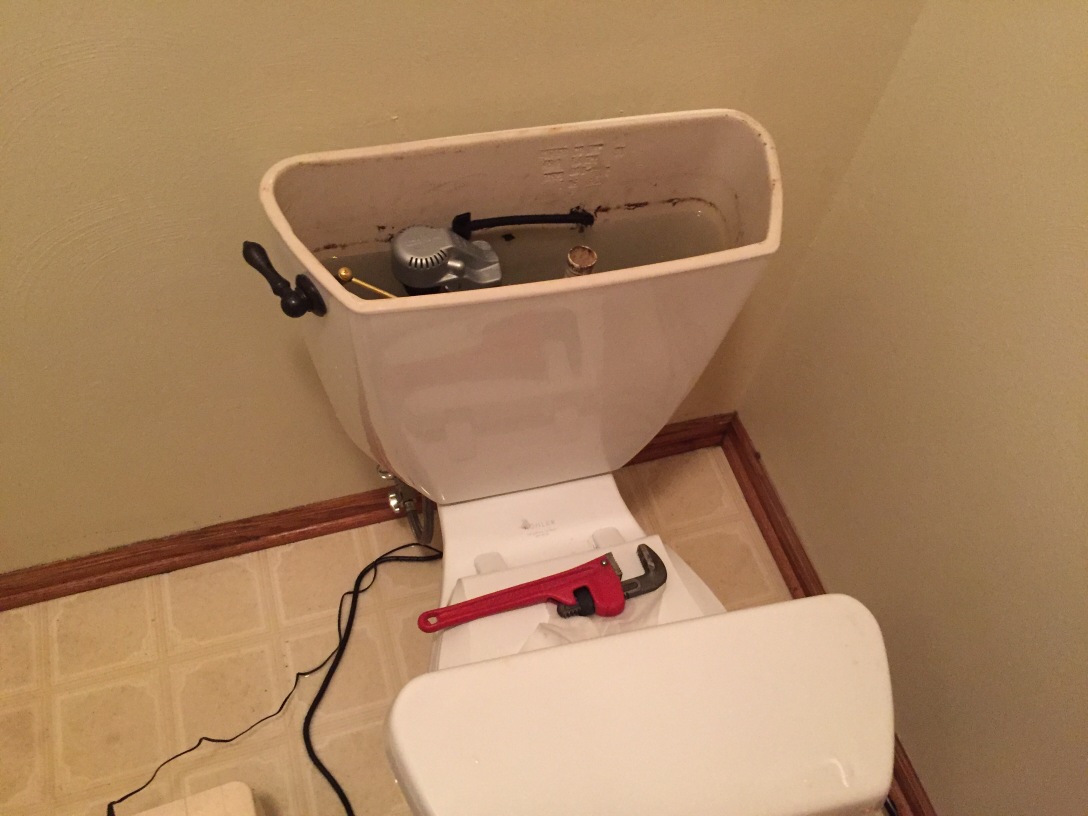 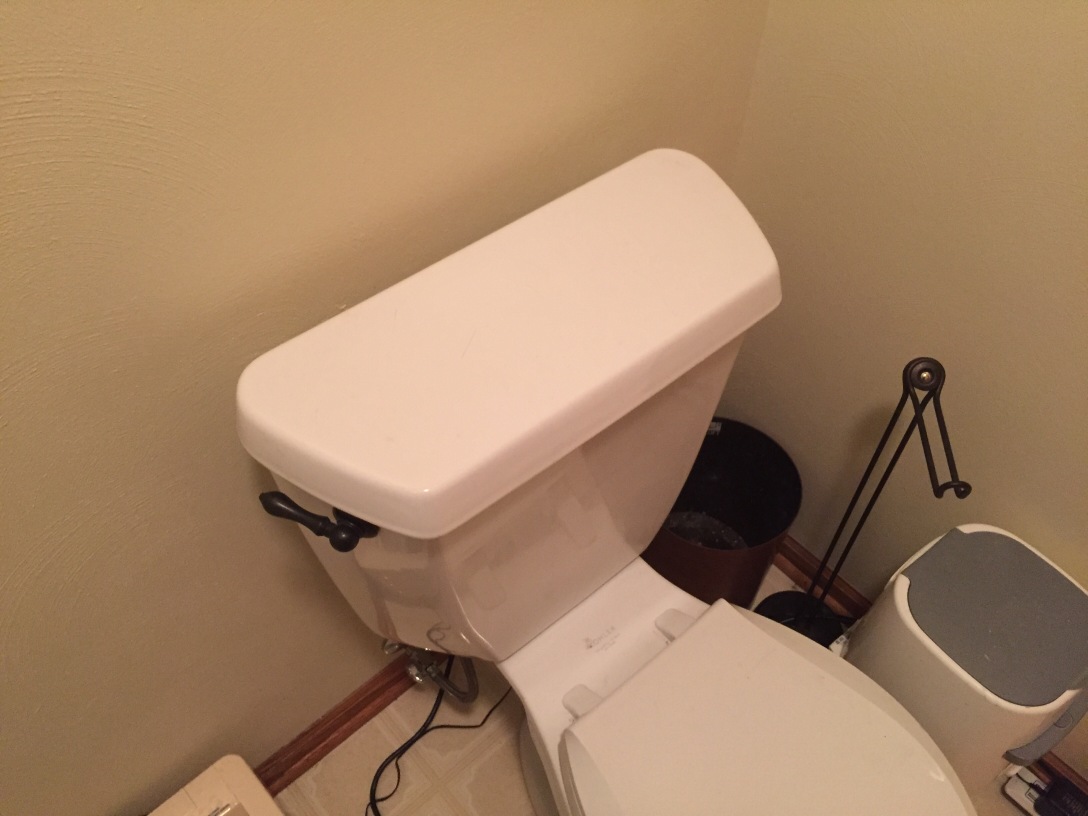